The Climate Media Factory is a media, consulting and concept agency in Potsdam. For ten years we have been helping our clients to shape societal discourses about the future.

To do this, we bring narrative, creative and scientific expertise to the table. Our work is transdisciplinary. In this way, we remain true to our roots: we emerged from a media laboratory of the Potsdam Institute for Climate Impact Research and the Babelsberg Film University.

To this day, our focus is on communicating sustainable development issues. We are a service provider, but also a partner for research and innovation projects.

We want to catalyse transformation.

We have understood that knowledge, even if presented in an entertaining and scientifically sound way, does not necessarily lead to behavioural change. We don't want to accept the knowledge-action gap as the limit of our activities. We want to make an impact. That is our mission.

We therefore develop communicative approaches and media presentations in research and implementation that are directly involved in transformative processes. We build bridges between knowledge and action and support societal negotiation processes for this with explorative media. We offer decision-making support and make it possible to experience paths to a sustainable tomorrow. We make data dance. We explore, compare and translate visions to create futures. 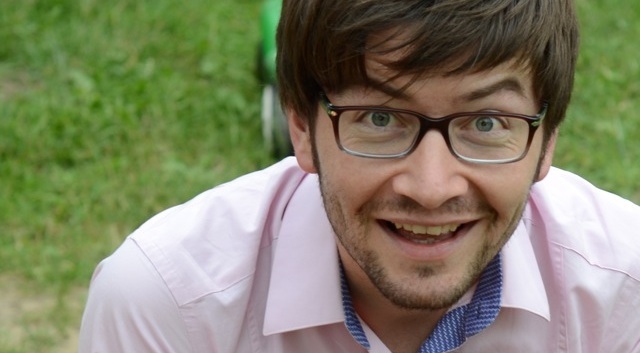 Bernd is one of the authors and directors of the World Bank’s first-ever massive open online course, From Climate Science to Action. He contributed to award-winning theatre productions and wrote and directed many animated short films, several of which won international festivals. In 2010, he received a doctoral degree from Heidelberg University for his research in quantum theory. 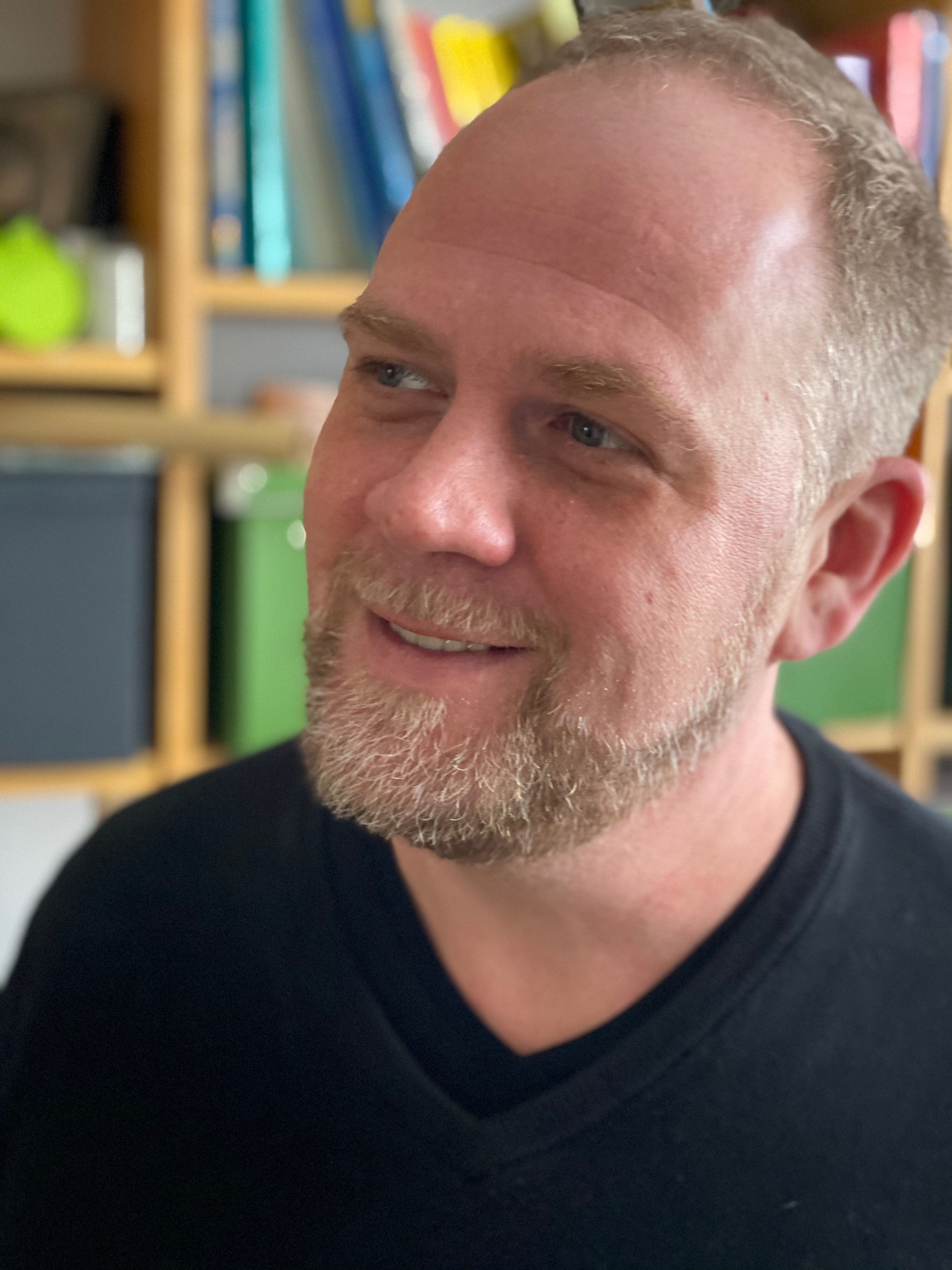 Ephraim Broschkowski is an award-winning media producer focusing on topics of sustainable development. He has worked as an author, producer and director for documentaries, feature films, fiction, audio drama and other media applications for broadcast studios like SWR and rbb, companies like fechnerMedia and educational institutions like CCC lab all over the world. As a media expert with more than 20 years experience and as pioneer of sustainable communication he also consults FP7, Climate KIC and H2020 projects. He accompanies projects from the first idea to publication and moderates creative processes with all those involved. Humour, a feeling for the client and professional knowledge combine to form his unique style. Being a media addicted himself he is aware of current trends and media developments. All this qualifies him to be the creative producer of the Climate Media Factory. Ephraim graduated in media science (diploma) and completed postgraduate training in creative producing.

We are happy to develop ideas with you on how to make your scientific findings and innovative concepts for sustainable futures impactful.